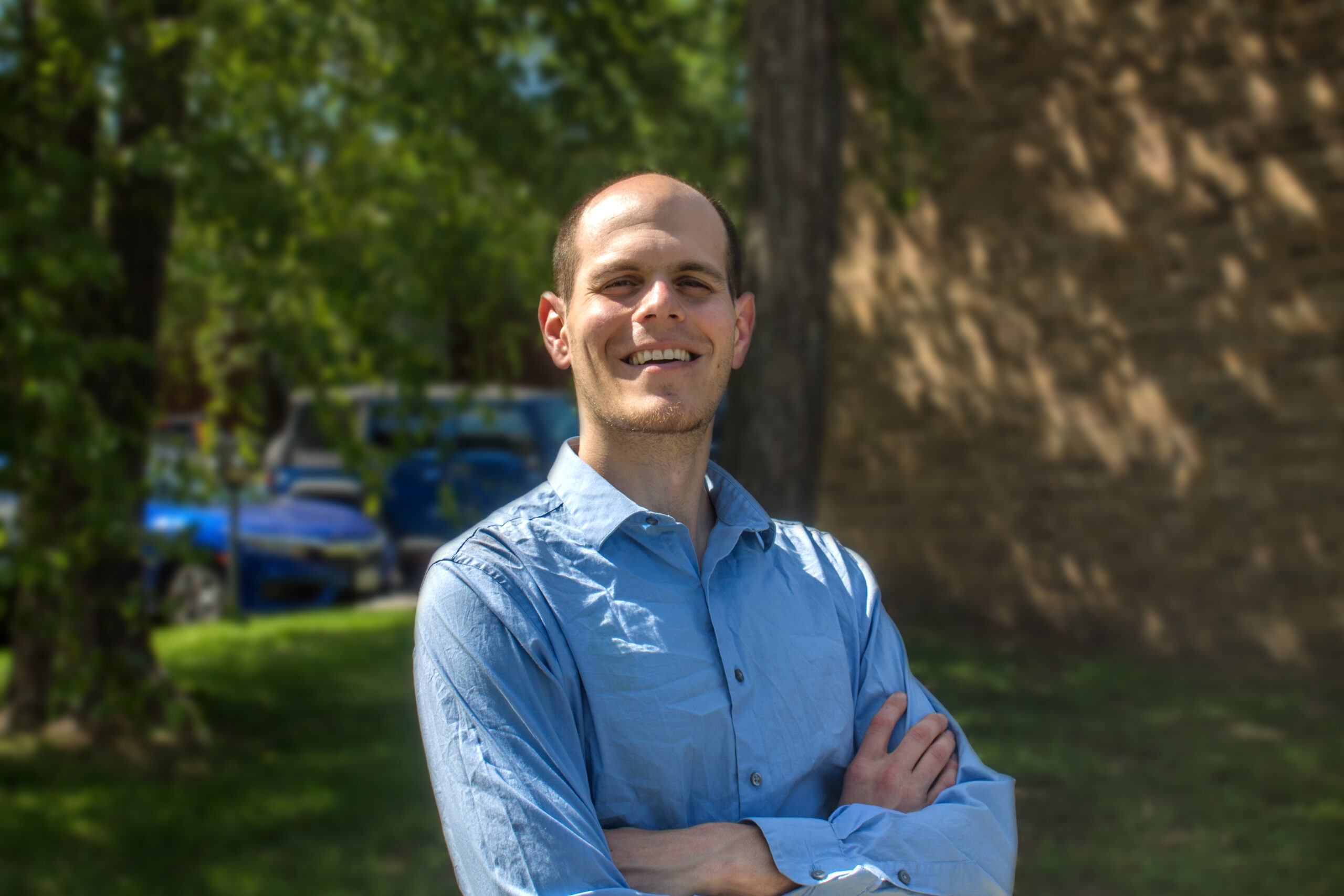 CSU Hillel is excited to welcome Adam Fox as our Director of Jewish Student Life this coming January! Adam brings rich campus, and Jewish experience from his time as a student, leader, and employee of Hillel, Chabad, JCC and BBYO.  As an ardent Hillel devotee, Adam is looking forward to staying on campus and can’t wait to continue his journey with the CSU Hillel. Welcome to the team!

Adam is native of Tucson, Arizona, where he was raised in a proud Jewish family, and holds a double BS from Northern Arizona University (NAU).  His interest in Jewish student organizations began in high school when he was involved in BBYO.  In college, he was an active member of the joint Hillel-Chabad student organization at NAU where he also and served as Shabbat Chair.  Adam was elected to Northern Arizona University’s student government where among other things, he actively advocated for religious student groups on campus.  As a Jewish communal professional, Adam ran an athletic camp for teens at the Tucson JCC; completed an internship as an Engagement Associate at the University of Arizona Hillel and later was an engagement associate at the University of Iowa Hillel; was Director of Student Engagement for Chabad on the campus of his alma mater, NAU; and was the Youth Program Coordinator at the Akron, Ohio JCC where he also was the local BBYO advisor.  Adam spends his free time rooting for his favorite Arizona sports teams, exercising at the gym, watching movies and documentaries about American and world history, and listening to Alternative and Third Wave Ska music.  He believes that every person connects to their Jewishness in their own unique way – a value Adam applies to both his personal and professional work.